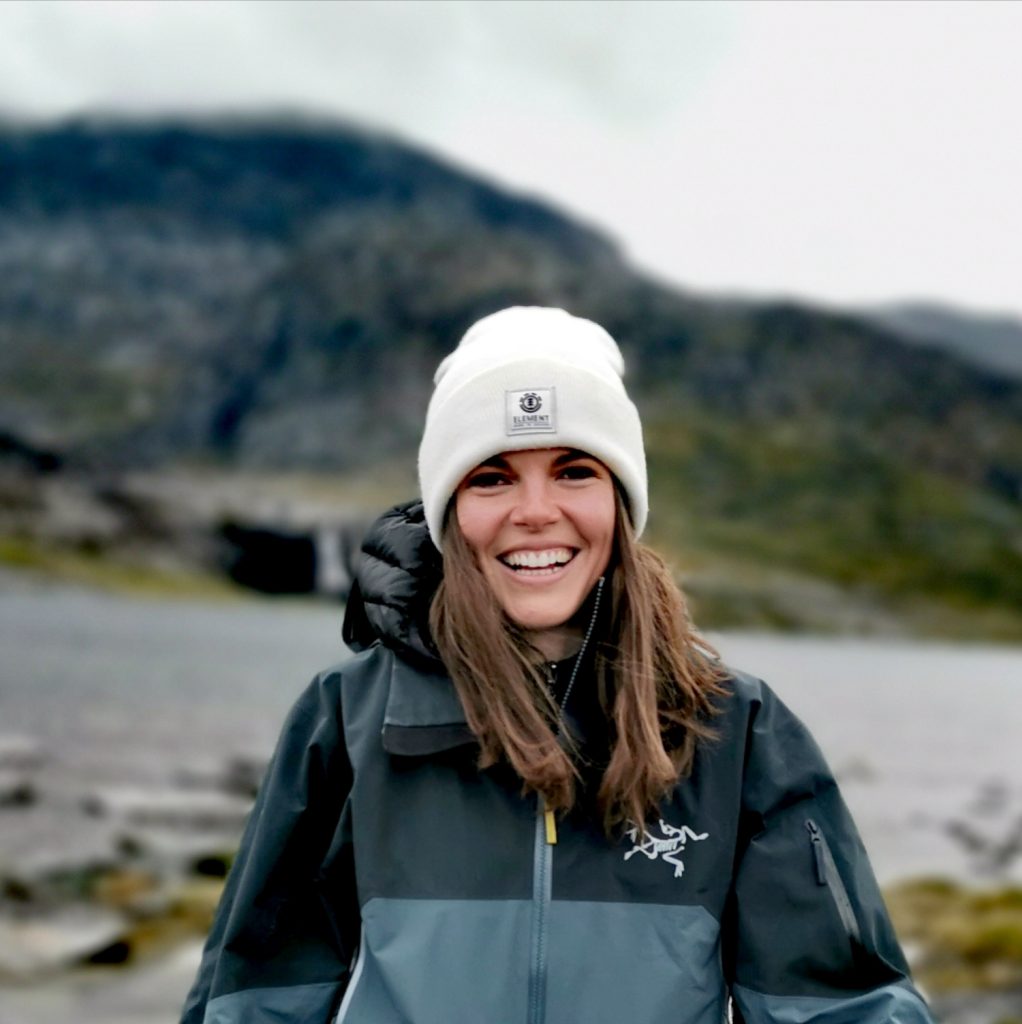 Somatoform disorders [SD] are defined as physiological functions or organs disturbances that are not explained by specific biomedical criteria, they are considered as stress-related disorders. Recent theoretical debates discussed possible common vulnerability factors behind the extreme variability of the different SD expressions. In this context, two neurovegetative endophenotypes (individual autonomic profiles) have been highlighted in SD : a functional autonomic profile and a dysautonomic profile with parasympathetic-vagal hypotonia.

The Autonomic Nervous System [ANS] could be considered as a bidirectional system of communication between the Central Nervous System [CNS] and the viscera. And thus, a dysautonomic profile would be accompanied by a chronic uncoupling in the brain-gut axis, which could explain, at least, different degrees of cognitive and emotional vulnerability to stress. Moreover, traumatic experiences could be determining factors for ANS functioning and stress-sensitivity in SD.

As a consequence, first aim of this work would consist to evaluate feasibility and efficacy of biofeedback techniques in SD in terms of physiological and clinical impacts. As part of this project, we examine this hypothesis in a population with peripheral symptomatic expressions: Irritable Bowel Syndrome [IBS] or with central symptoms expressions : Psychogenic, Non Epileptic Seizure [PNES]. At the same time, we make the prediction those patients with a parasympathetic dysfunction will be more responding at the biofeedback. 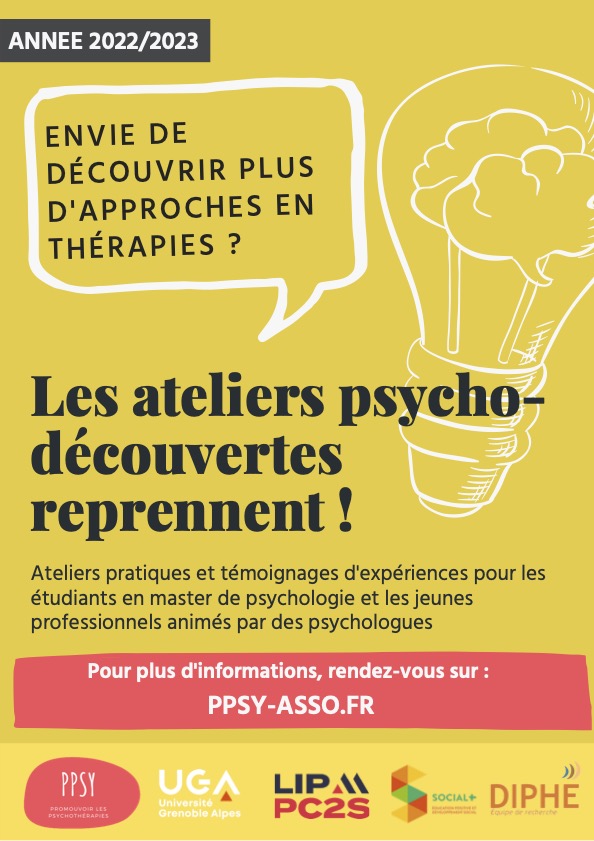